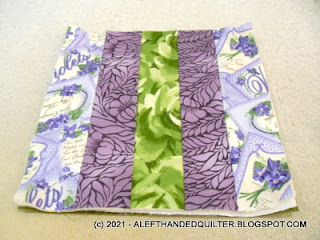 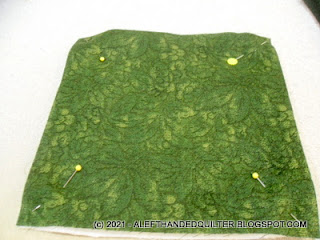 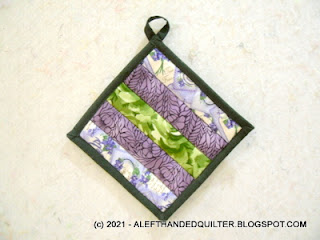 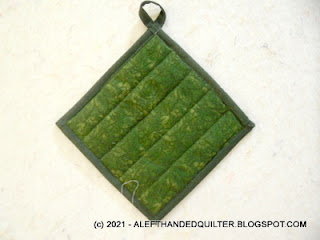 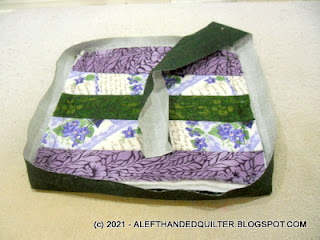 I love your potholders! I need new ones so badly, but know they would be wrecked in my kitchen. Lol.

Those are going to look good. I like colors. Purple and green is one of my favorite color combos.

I know what you mean about running out of gas. I painted my cards, assembled them, made address labels which meant redoing all them since the program they were in won't print anymore, and putting the cards with the envelopes and now I have run out of gas writing them out.