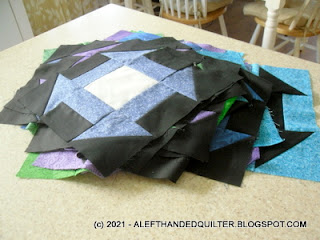 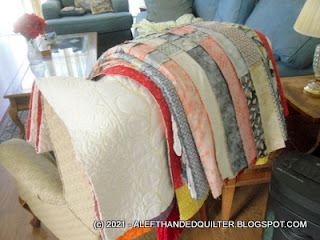 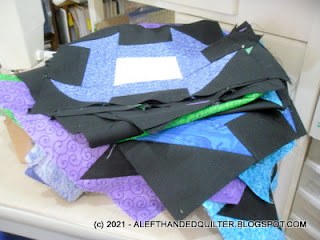 To sort through -
Along with the stuff on the cutting table - 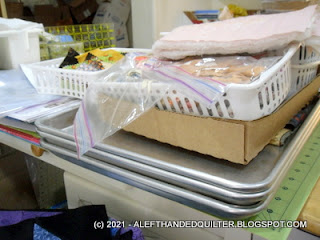 And the stuff next to the ironing board - 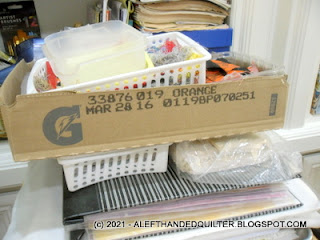 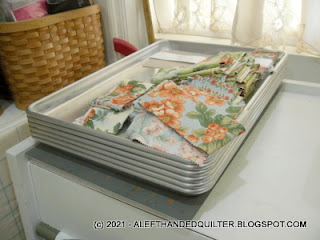 Flat surfaces tend to be that way in many homes. I know it happens in mine.

No boredom in your house! 🤗

You are reminded in every room that there is an opportunity to be creative :)

It's the same here.