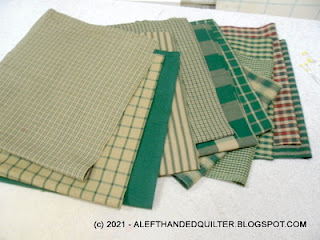 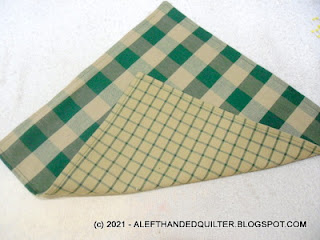 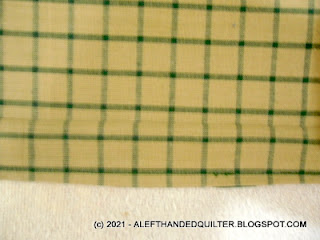 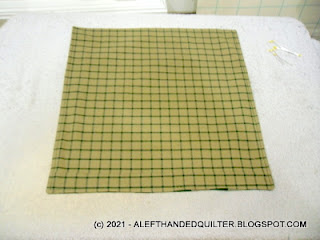 Ha ha....thanks for explaining "tweens" - I was thinking "between projects."

Five napkins would have been just fine growing up - two parents and five kids. But then again...two brothers and a dad could either mean no need of napkins (they have sleeves!) or more (boys are messy)? The fabrics seem perfect, too!

They all would work, 5,6, or any number. I would just make ‘em without counting them. Numbers usually just ruin things for me. Oh, and I still say “Leaders and Enders”, but that’s just me always doing things the hard way!