As part of the prep for my Confetti Naturescape -

I chose a beautiful batik for the backing -

Some polyester thread to match - 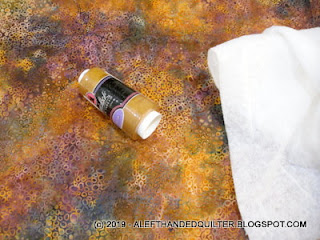 I didn't have a whole lot of notice -

I made the birthday girl A Round Tuit - 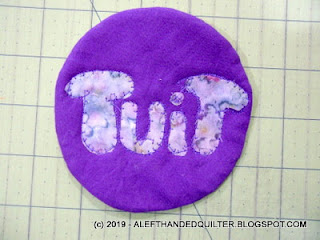 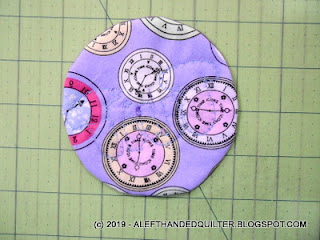 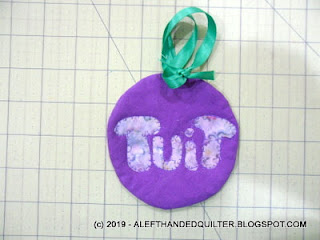 On the card I wrote the story of the Round Tuit -


This is a round tuit. Guard it with your life.

Tuits are hard to come by - especially the round ones.

I'll do this when I get around tuit.

So now that you have one,

you can accomplish all those thing you put aside

Saturday afternoon was the party - and it was FUN!! -

Which is why I made it - so mission accomplished - ;)) 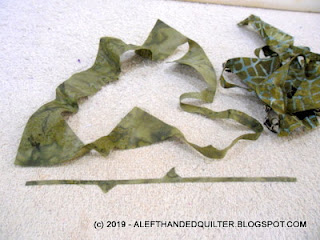 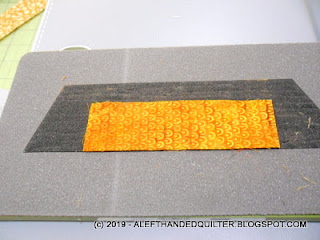 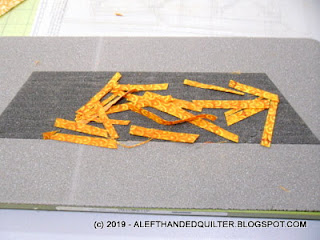 This is so much FUN -

I might be having as much FUN prepping for this -

I love the Round Tuit! Very cute idea.

Be careful when using the die cutter.....I cut through one of the guard pieces by not having fabric covering the entire die section. The quilt shop that I purchased it from said that they had never seen that happen....but I had to replace the guard so that I did not harm the cylinder.

Have fun with your confetti making.

The TUIT was a fabulous idea. Made me smile.

I have started saving scraps - even the tiny ones to try something like the naturescape. I will just have to wing it since the book is out of print.

Cute birthday gift. Noooowwww I see what you are up to. I've never seen a Confetti Naturescape so this will be interesting.