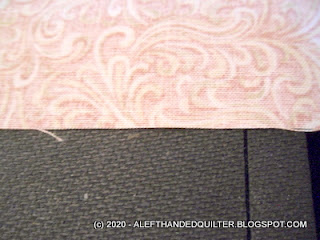 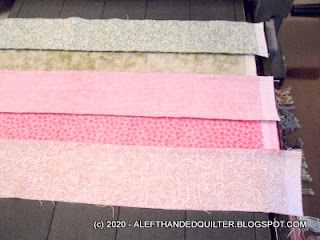 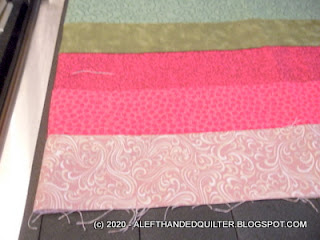 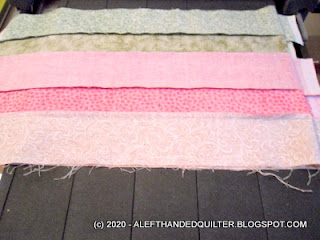 Stagger the next strata - and do the same thing - 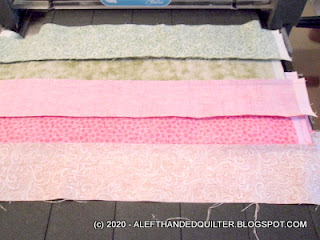 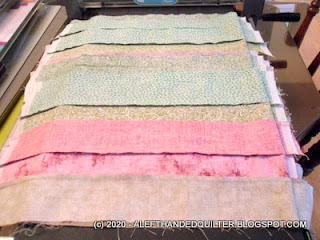 Put the plastic mat on top - 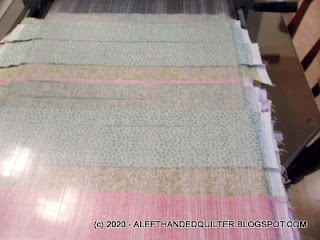 And crank it through -
Peel off the scrap ends - 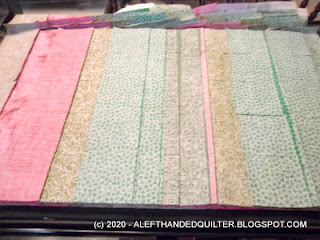 Roll up the "segments" - 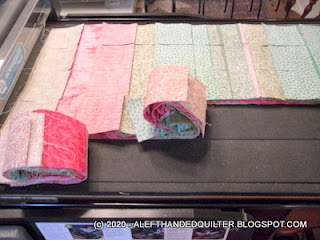 And put them on the cookie sheet to be sorted later - 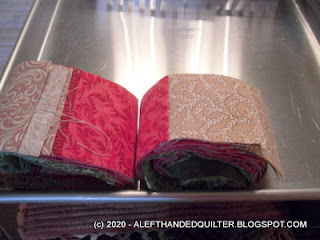 You're killing me here with all the suspense! But I suppose I'll just sit here patiently and wait with the rest of your readers...

LOL.. I am with Katie. The suspense! But we will wait and enjoy the "ride."

I appreciate your showing the steps in photos. I get lost in word descriptions. I am learning a lot, thanks.