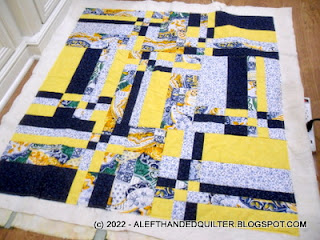 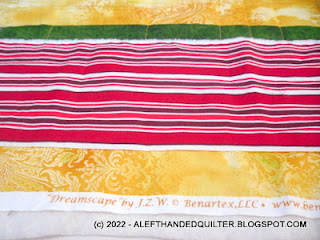 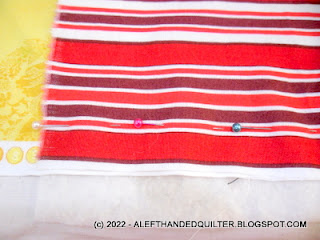 The stripes also help me clamp it onto the rail straight - 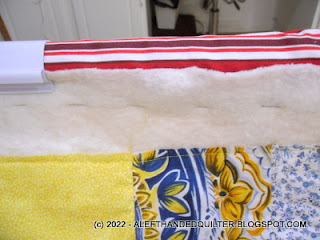 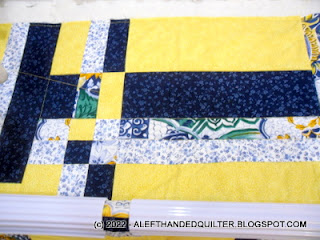 This will be a good one for you to get some practice on. Maybe you can perfect your swirls.

You are such a smartypants! Thanks for sharing.