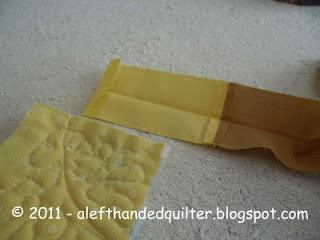 Start a little ways from one corner 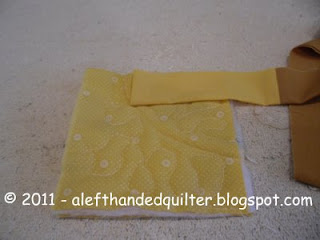 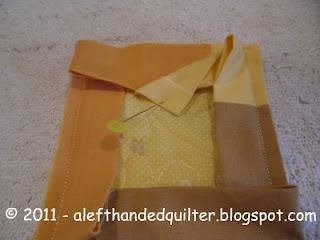 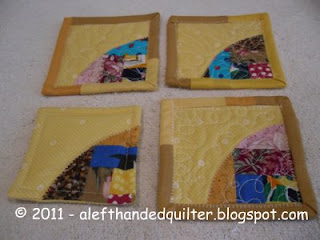 Only a leftie could be that talented!